Derek Cooper tells the amazing story of the making of this classic Ealing comedy, on location on the island of Barra. Includes an interviews with director Alexander Mackendrick, islanders who appeared or contributed to the filming and Charles Crichton who edited it for release.

Available on Studio Canal’s 2 disc DVD/BluRay as an extra, along with the full version of islander Angus Campbell’s storytelling about the original wrecked cargo ship. Directed by Murray Grigor. 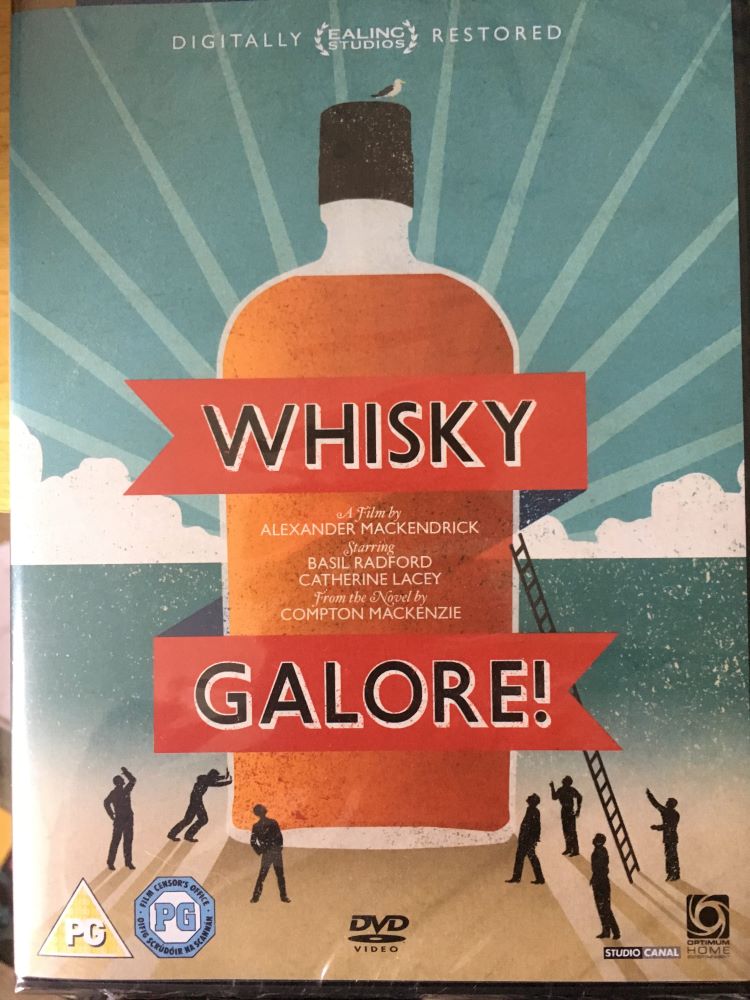 Next article The Holy Family Album