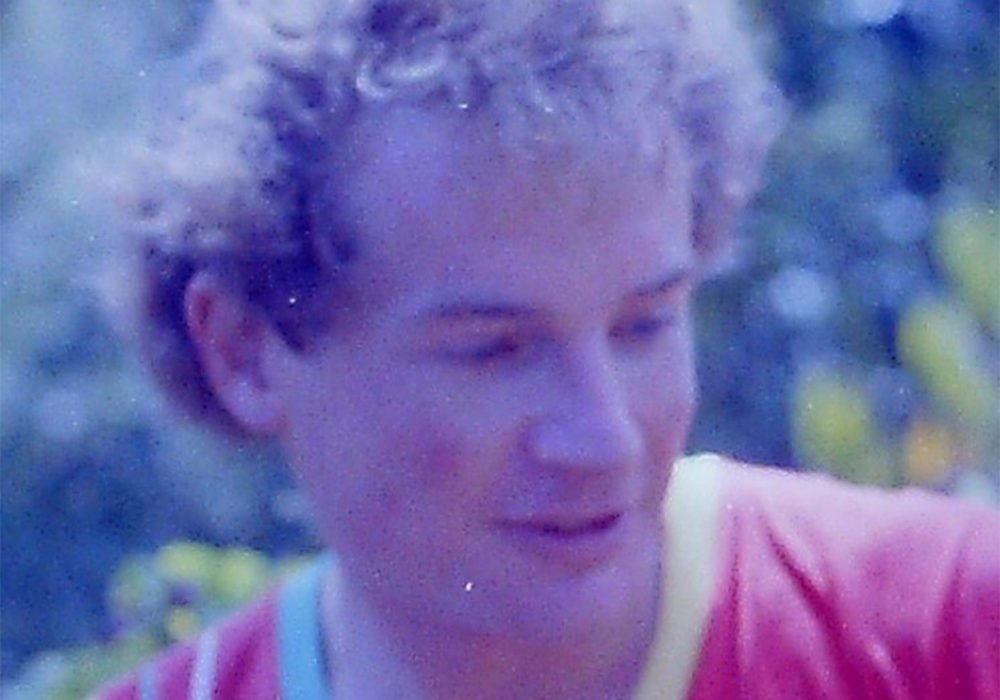 John Ellis is now Professor of Media Arts at Royal Holloway University London. He is the author of Visible Fictions (1982), Seeing Things (2000) and Documentary: Witness and Self-revelation (2011) among other books. He was a member of the editorial board of Screen magazine and is currently an editor of VIEW, the online journal of European television history and culture.

John is currently leading ADAPT, a European Research Council funded project on the history of technologies in television production. This includes filming of simulations of historic production methods undertaken by professionals using the equipment that they used to use.

John is also chair of Learning on Screen, the British Universities and Colleges Film and Video Council, which gives researchers information on and access to historic television material.

Simon Hartog (8 February 1940 – 18 August 1992) was a British filmmaker who worked as both director and producer. He helped develop an independent film industry in the United Kingdom (UK), founding London Film-Makers’ Co-op in the 1960s, key to the avant-garde; working on independent documentaries, and founding the production company, Large Door Ltd. Through the Independent Filmmakers’ Association, he campaigned for an independent Channel 4 (UK). Through his company, Hartog produced a series on world cinema, Visions, that ran on the channel for three years.

Long interested in the Third Cinema of African and Latin American nations, Hartog at one time worked for The Other Cinema, a distribution company in the UK, to gain such films wider audiences. In the 1970s, he served as a consultant to help the newly independent Mozambique set up a film industry.

After having grown up from age eight in the United States, he returned to England and Italy in the 1960s for graduate work and settled in the UK.